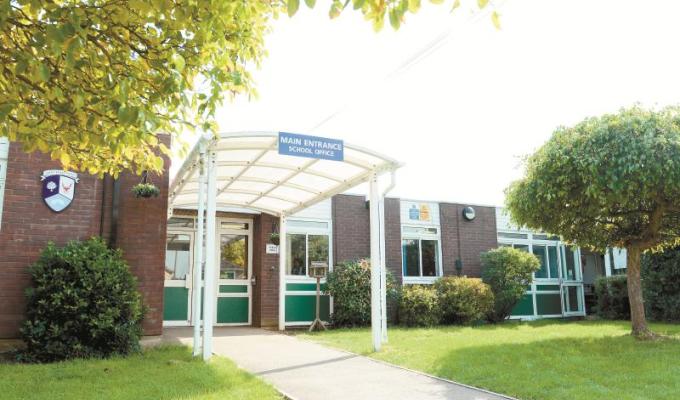 Councillors will be updated on the Royal Borough’s plans to expand schools across the town when a paper is brought to cabinet later this year.

Councillors will be updated on the Royal Borough’s plans to expand schools across the town when a paper is brought to cabinet later this year.

The Royal Borough’s lead member for children’s services, Councillor Stuart Carroll (Con, Boyn Hill) told the Advertiser that he is due to provide the update in September or October.

It comes after council plans were revealed in March to potentially open a new school in Maidenhead, or expand several other primary schools in the town.

Proposals went to public consultation, which ended in late April, with Cllr Carroll confident that after ‘full analysis’ – which is taking place now – recommendations can be brought to cabinet this autumn.

A new school could be situated at the former Forest Bridge School site in Chiltern Road, which was vacated when it moved to Braywick Park, offering 30 places per year group.

If this proposal goes ahead, the council plans to run a competition to decide who would run the new school.

The other three proposals include expanding primary schools in northern, south-west and central Maidenhead.

The northern proposal involves expanding both St Luke’s Primary and St Mary’s Catholic School from 45 to 60 places a year.

Council projections predict a population increase and more demand on primary school places after regeneration, which has led to the proposals being floated.

Residents reacted indifferently, with some pleased that more children will be offered places, but others concerned about the potential traffic problems that could arise.

“It is important that we get the analysis right and that is why I have been asking officers to brief me further on this aspect so we can make a detailed approach,” said Cllr Carroll .

“We are just trying to consolidate the detailed analysis on the back of the consultation and ensure it is robust.

“I do plan, pretty soon, to bring back a paper to cabinet with some of the specific steps and recommendations.”

Cllr Carroll said that all schools involved ‘have been communicated with’ throughout the process.

He added: “I will likely bring a paper to cabinet in September or October once we have completed full analysis and have forecast data to inform precise recommendations.”

To enquire further about the proposals or ask any questions, email schoolplaces@achievingforchildren.org.uk