Young chef from Marlow in semi-finals of prestigious competition 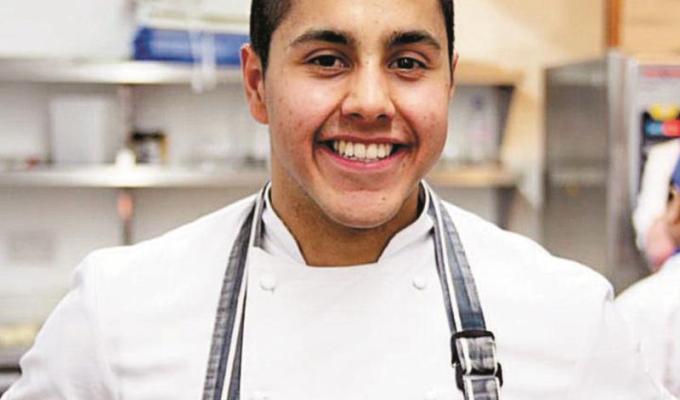 A foodie from Marlow has made it to the semi-finals of a prominent young chef competition.

Joshua Wilde, of The Coach in Marlow, has been selected as one of the 15 UK and North Europe semi-finalists in S. Pellegrino’s Young Chef 2020.

On November 12, 2019, 135 young chefs from 12 regions across the world, from more than 50 countries will be going head-to-head to be crowned the regional winner.

Each young chef’s application and signature dish was evaluated by culinary experts, at training centre for Italian cuisine, ALMA, which is in charge of the candidate selection.

Andrea Sinigaglia, general manager of ALMA said: “We have had the pleasure of collaborating with S.Pellegrino Young Chef since the very first edition, and every time we are amazed by the variety of ideas and the great passion shown by the candidates.

“For this edition we selected 135 young talents and we are excited to see how they will perform first on a local, and then on a global scale. Good luck to all of them.”

Each region will have a jury composed of leading independent chefs, who will judge the candidates’ signature dishes and select the regional winners of four awards, including the S.Pellegrino Young Chef Award.

By the end of December 2019, the young chefs from around the globe announced as official finalists of the four awards will move on to the grand final to be held in June 2020.