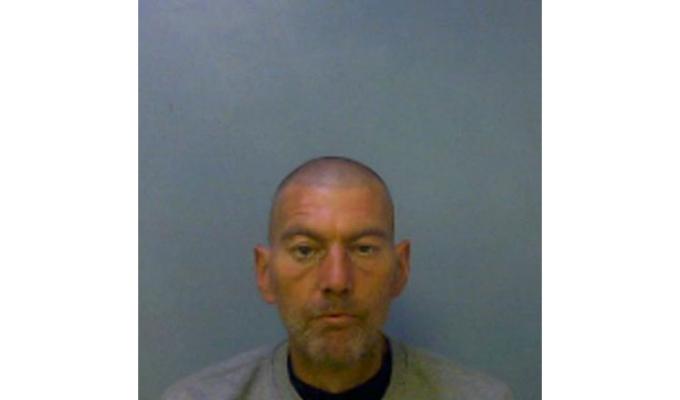 A robber who smashed down the patio door of a 98-year-old man’s house in Slough before threatening him for money has been jailed.

Keith Bunce, 44, of no fixed abode, subjected his victim to an ‘extremely serious ordeal’ during the break-in at a house in Dolphin Road on September 28.

The intruder originally knocked on the pensioner’s front door but when he was ignored he smashed a patio door and demanded cash.

The victim was uninjured but Bunce made off with £100.

Police arrested him the following day and charged him with one count of robbery on October 1.

Bunce pleaded guilty and was sentenced to four-and-a-half-years in prison on November 18 at Reading Crown Court.

Designated investigator Wushma Qureshi from the Slough priority crime team said: “This was an extremely serious ordeal to have happened to a 98 year-old male in the comfort of his own home.

“The victim had previously provided the offender with money out of kindness and was repaid by having his property broken into while he watched from his armchair.

“I am satisfied with the sentence handed out to Bunce, which will give him time to think about his cowardly behaviour.

“Combatting robbery is a priority for Thames Valley Police and it will never be tolerated in our communities.”