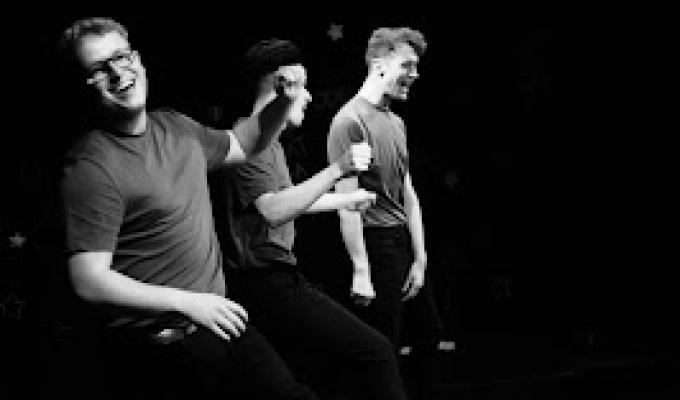 The standing ovation that Three Dot Theatre's performance of 'Dogfight' received was so well deserved and the young talent filled cast and crew under the creative directorship of director and actor, Keir Buist, should be immensely proud of what they achieved in this, their first production.

This contemporary off Broadway musical based on the 1991 film, tells of a group of raw US marines in 1963 on the eve of their deployment to Vietnam. Dogfight is a cruel game they play to pick up girls, which for one of the recruits, Eddie, and Rose, an innocent waitress, becomes more than an one night stand.

With an excellent ensemble cast, this show plays on the emotions with laughter and tears and a punch in the gut climax. The singing from all the cast was of a high standard, especially that of Aaliya Bhatti who played Rose, captivating the audience and filling the intimate studio theatre with both beautiful and powerful renditions sung from the heart.

For a first production, this has set a high benchmark for this local fledging company, but from what I saw and heard on stage in ‘Dogfight’ there is the talent and the creativeness to exceed expectations.

Dogfight is at South Hill Park until Saturday.