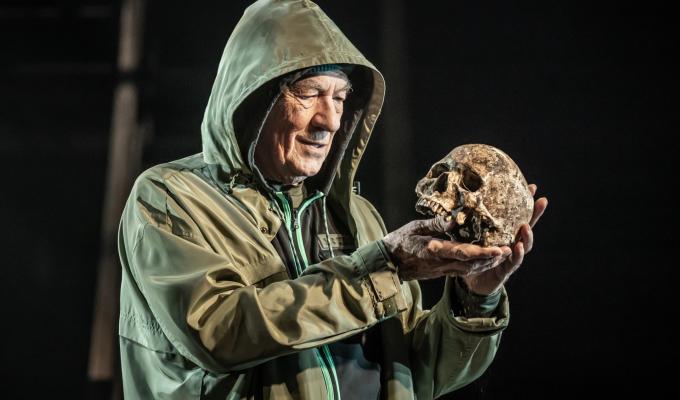 Under 25s will be able to get tickets for Hamlet for just £25 thanks to Sir Ian McKellen and Theatre Royal Windsor's executive producer Bill Kenwright.

Hamlet starring Sir Ian has been running since June and was one of the first major productions to open after COVID restrictions eased.

The Thames Street theatre announced that Sir Ian and Bill Kenwright had purchased 200 £45 tickets for performances of Hamlet throughout August and these will be made available for anyone under 25 or who is a student of theatre or drama for just £25.

200 free Young Person Memberships will also be included in the sale of the tickets.

The theatre said it was an 'immense gesture of generosity and dedication to making theatre accessible to all'.

Tickets can be booked online using promo code 2525 to get £20 off. People will be contacted by the Box Office team after to provide ID and set up the young membership.

Our entertainment editor Siobhan Newman recently reviewed the production. Find out what she thought here.