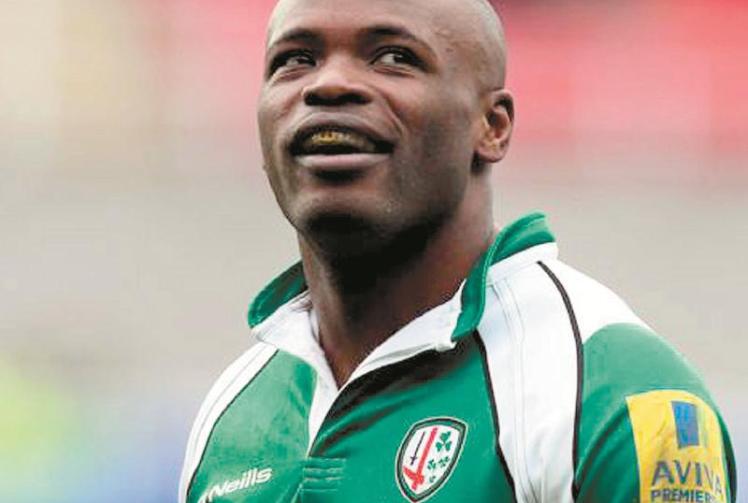 TOPSY Ojo insists pressing the reset button is going to be essential for London Irish as they bid to consolidate their seat at the top table of English rugby this term.

The Exiles were promoted back to the Aviva Premiership Rugby in May after just one season in the Championship, following their relegation at the end of the 2015-16 season.

Ojo, 32, is already a London Irish legend having been a one-club man since 2005, but admits helping to keep Nick Kennedy’s side up this year would be one of his finest accomplishments in the green jersey.

And while they swept away pretty much any side that crossed their path last term, Ojo knows first-hand that errors are punished twice as severely in the Aviva Premiership Rugby and is urging his teammates to put last year’s successes behind them - and to do it quickly.

“Pre-season’s been really good and we’ve had two good hit-out games so far. We’ve one more to come, but I think the guys are just about ready now,” said Ojo, who was speaking on behalf of Land Rover, who this season will be celebrating its Testimonial Season; ten years of the Land Rover Premiership Rugby Cup, the national series of grassroots rugby festivals for U11 and U12 teams.

“We’ve been building towards our first game [vs Harlequins at Twickenham on Saturday] for a while, and it’s really good to be back having set ourselves that goal last season to getting up.

“But we’ve had to reset our goals very quickly now because we know how competitive this league is; getting promoted was only step one.

“Step two now is having a good, solid campaign and building upon some of the work we did last season, as we can’t afford to make as many of the mistakes that we made two years ago.

“Ultimately with the way this league is, if you make mistakes you concede tries and penalties, and that was our downfall the year we went down.

“We’ve worked on our discipline and our efficiency, to make sure that we are a much better team than we were.”

Director of rugby Nick Kennedy has made 11 new signings for London Irish during the summer, bringing the likes of internationals Luke McLean, Gordon Reid, Napolioni Nalaga, Saia Fainga’a and Lasha Lomidze on board.

But the Exiles boss is hopeful that plenty of his younger starlets, such as 19-year-old Joe Cokanasiga, can also join the party.

He said: “At London Irish the academy train with the first-team squad the whole time, so we’ve still got 40 players from last year all together.

“We’re still building our game slowly but surely, and now we can sprinkle in these 11 new players too, so it’s not wholesale changes.” 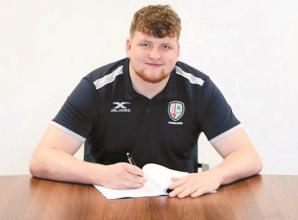 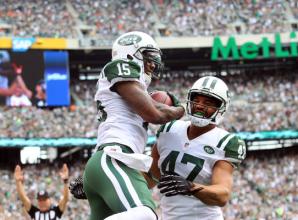 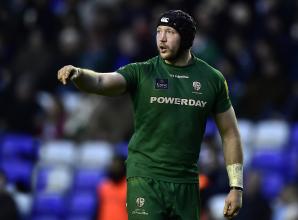 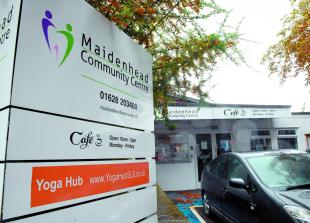 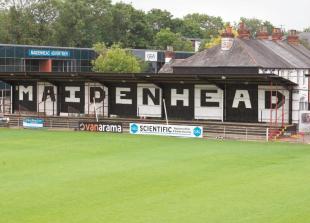 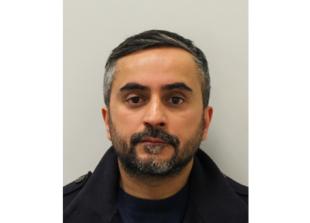 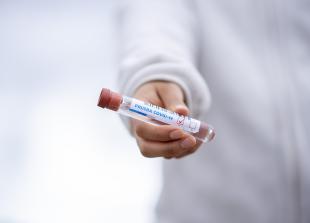 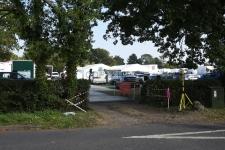 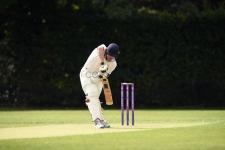 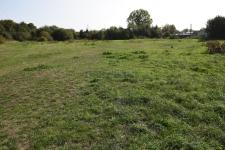 Datchet Common, Horton Road, Datchet An application has been submitted to use the land as a Gypsy and Traveller site 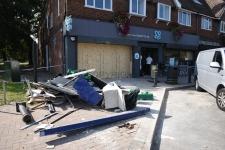 CO-OP, 1-3 Thornbridge Road, Iver Heath. The Co-op store in Iver Heath has been ram-raided by thieves. 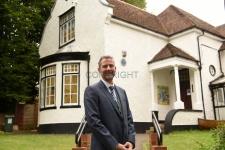 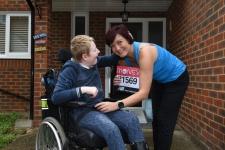 Sarah Brown is running the virtual London marathon on Sunday. She is raising money for a charity AngelmanUK. Angelman is a rare genetic condition which affects her 12-year-old son Cody. Maidenhead.

Community Centre volunteers. They have been offered a new permanent site at 4 Marlow Road, Maidenhead 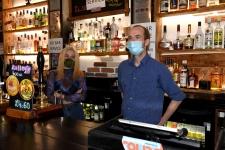 Staff at Off the Tap, King St, Maidenhead. They aren’t happy about the new closing time and say is costing them about 55% of their revenue. 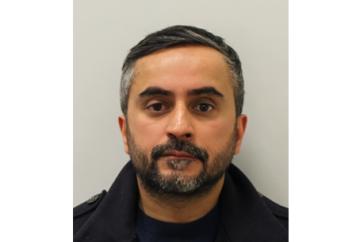 A dating app fraudster from Slough has been jailed after conning hundreds of thousands from romantic partners and relatives. 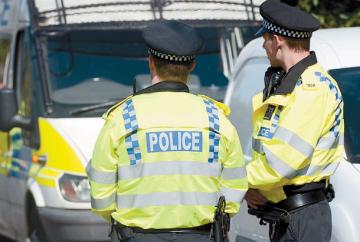 A woman had cash stolen from her during a robbery in an alleyway in Slough town centre.

Duo charged with assaulting a police officer in Maidenhead